DRIFE Filmproduktion is a film production based in Munich. We produce mainly feature films with international and national directors.

DRIFE was founded in 2000 by the Munich filmschool students Martin Richter, Hendrik Feil and Florian Deyle. Today Florian Deyle is the managing director. 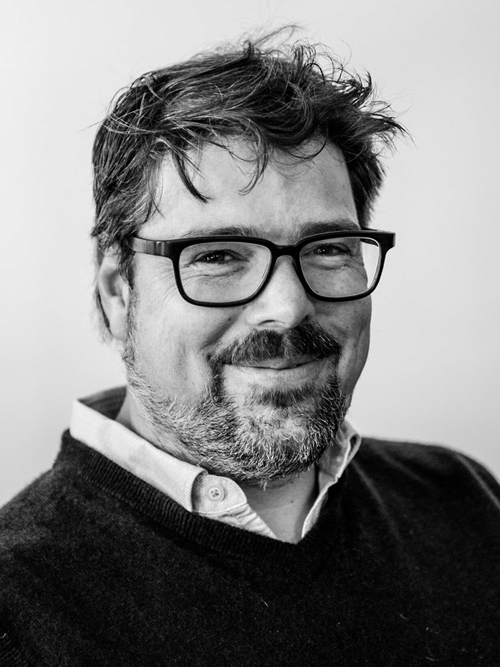 Florian is the CEO and Co-founder of DRIFE Filmproduction, as well as partner of tnf telenormfilm. He studied political science and publishing, before finishing his studies in “production and media studies“ at the filmschool HFF in Munich. During his studies he worked for several filmproductions as a line producer, production manager and unit manager.Since founding DRIFE, Florian is working as a producer of feature films and tv-movies. He is a member of The German Film Academy and of The European Academy.